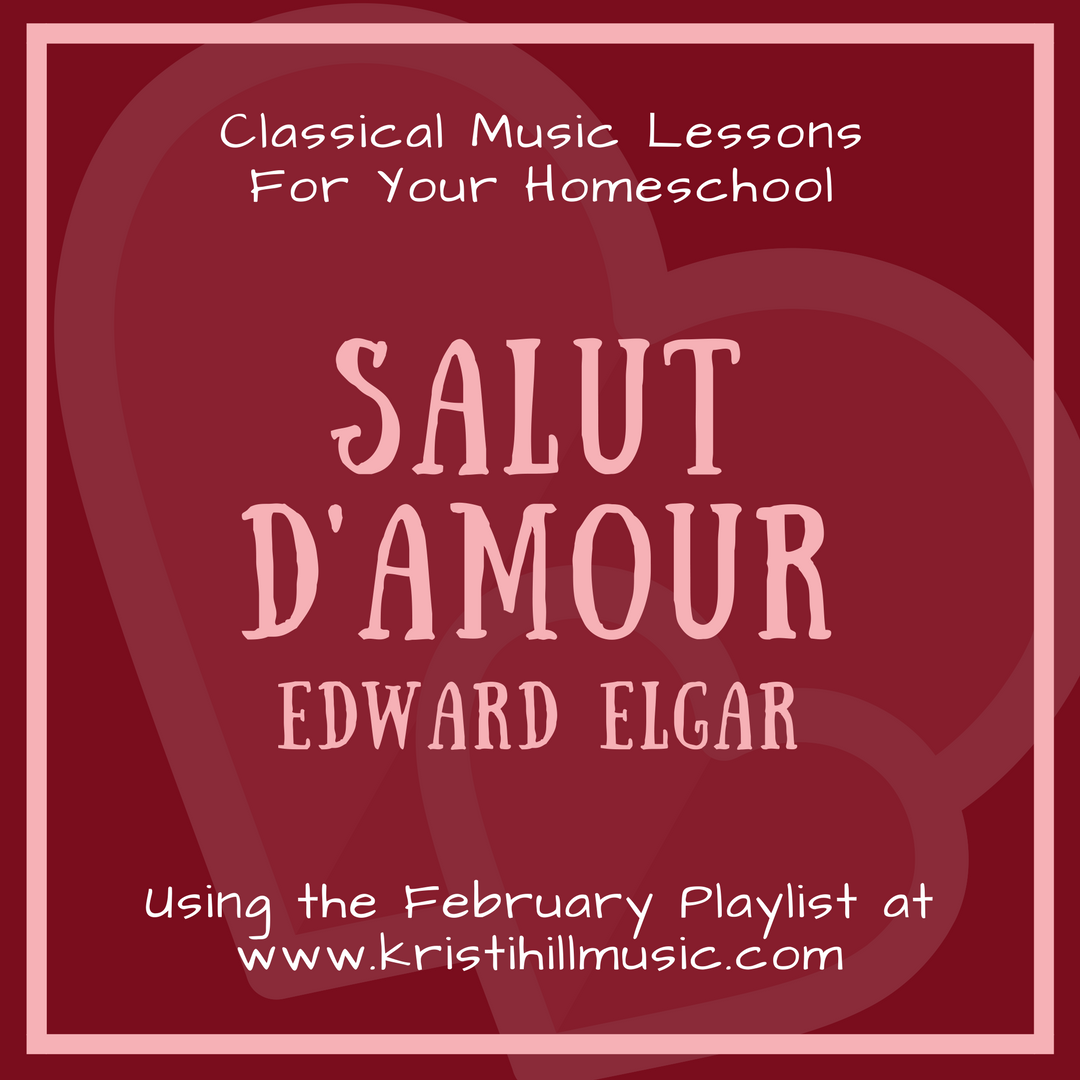 In honor of Valentine’s Day, the February playlist celebrates some great love stories. Whether fairy tale, fiction, or real — love has always been a powerful creative force.

Edward Elgar is most famous for a little tune we hear every spring at schools across the nation. Pomp and Circumstance, aka the Graduation Song, cemented Elgar’s place in the composer history books, at least in the U.S.

But there was more to Edward than the diploma march. The early years of his career were shaky at best, and there were many times he almost gave up composing music altogether.

Edward married Caroline Alice Roberts in 1889. Most people believed she was above his station, and they looked down on the match. But Alice believed in Edward. She believed in his talent and would spend years working tirelessly to support her beloved husband and his music. She relentlessly championed Edward’s work, sometimes at the expense of her own successful career as a writer and poet.

She even took care of tasks as simple as tediously drawing the straight lines needed for Edward’s staff paper.

Alice was the inspiration behind much of Edward’s music, and most people believe she is the hands-down reason he was so successful. She died in 1920, and much of Edward’s creativity passed with her. He was never the same. He was buoyed in career and life by her constant love and support.

Salut d’Amour was written as an engagement gift from Edward to Alice. He didn’t know at the time what a force of love she would turn out to be.

This story is a great one to share with your kids. Love takes many forms, but true love — lasting love — is the kind that lays itself down for the other.

That kind of love is powerful indeed.