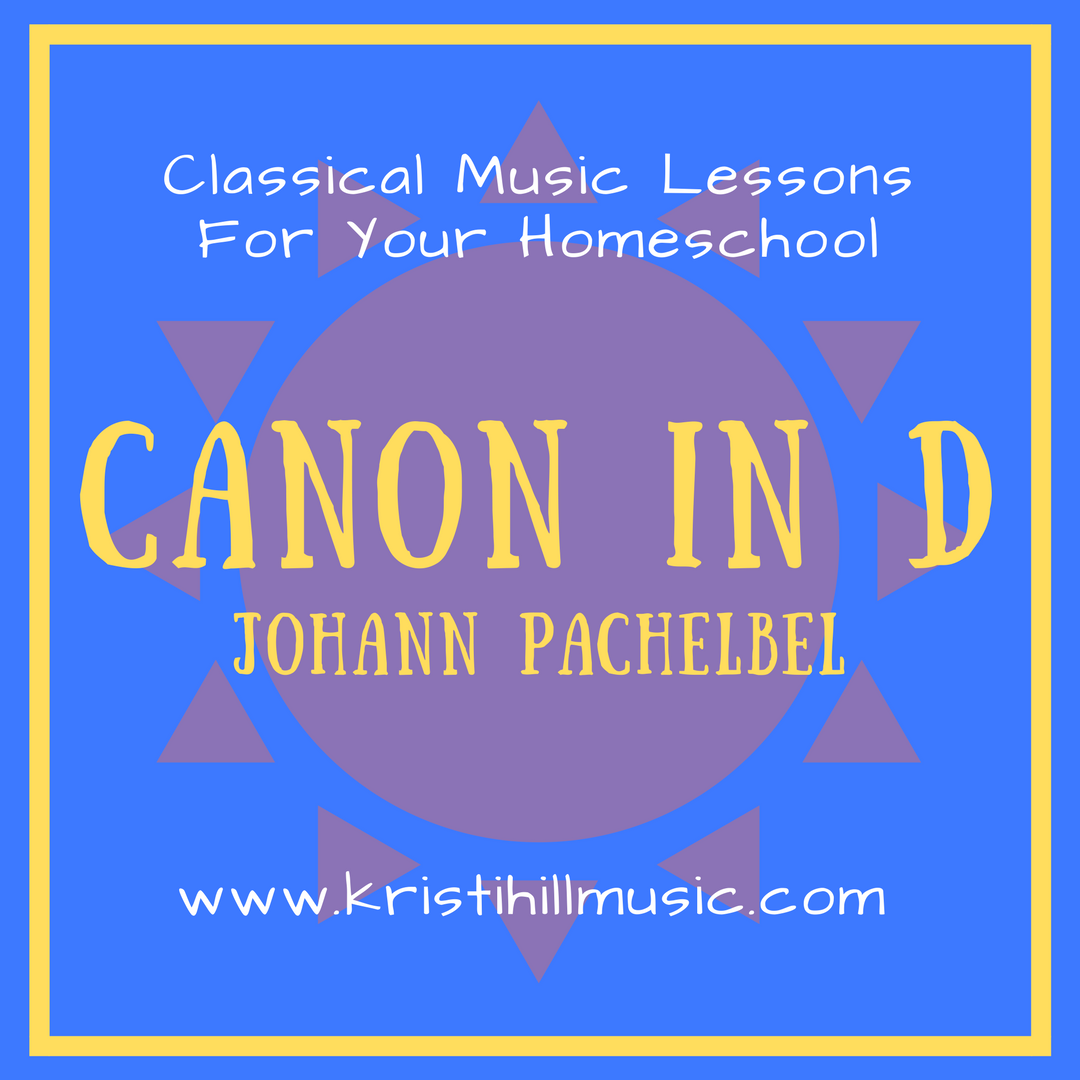 I wish I could summon Marty McFly to hop in his DeLorean and zoom back to 17th century Germany. I would have Marty sit down with Johann Pachelbel and give him the shocking news that his little Canon in D is one of the most well-known pieces of classical music in America, a country he would not know exists, ’cause it didn’t back then. Then Marty would tell him his Canon became popular because of a movie (to which Johann would say, “what’s that?”) about death, but now it’s heard most often at weddings.

Johann Pachelbel is the one-hit-wonder of the classical world. He did a lot of other stuff, but he is remembered for one thing, and one thing only: Canon in D, otherwise appropriately called the Pachelbel Canon.

It wasn’t much in its day and was quietly forgotten for a few hundred years, until a rakish director by the name of Robert Redford plucked it for the soundtrack of his directorial debut. Redford used the piece in the film Ordinary People, and baroque music history was made when the movie went on to win tons of awards and break the hearts of millions of Americans.

The tune cemented itself into American culture from this tragedy-filled drama.

And then, inexplicably, the piece became popular for weddings. #???????

These are things I don’t understand, but here we are.

The piece is also notorious for it’s repetitive chord structure, which is the basis for approximately one million other songs. The story is hilariously told here. There are a couple of salty words, so preview for yourself first before showing your kids:

I love this piece, overused or not. No wonder it is so common — it’s absolutely gorgeous.

***I’ve got more info on this piece coming in Friday’s newsletter — sign up if you aren’t already on my mailing list. Scroll to the bottom of your phone or look on the right side of your screen for the sign-up box!***