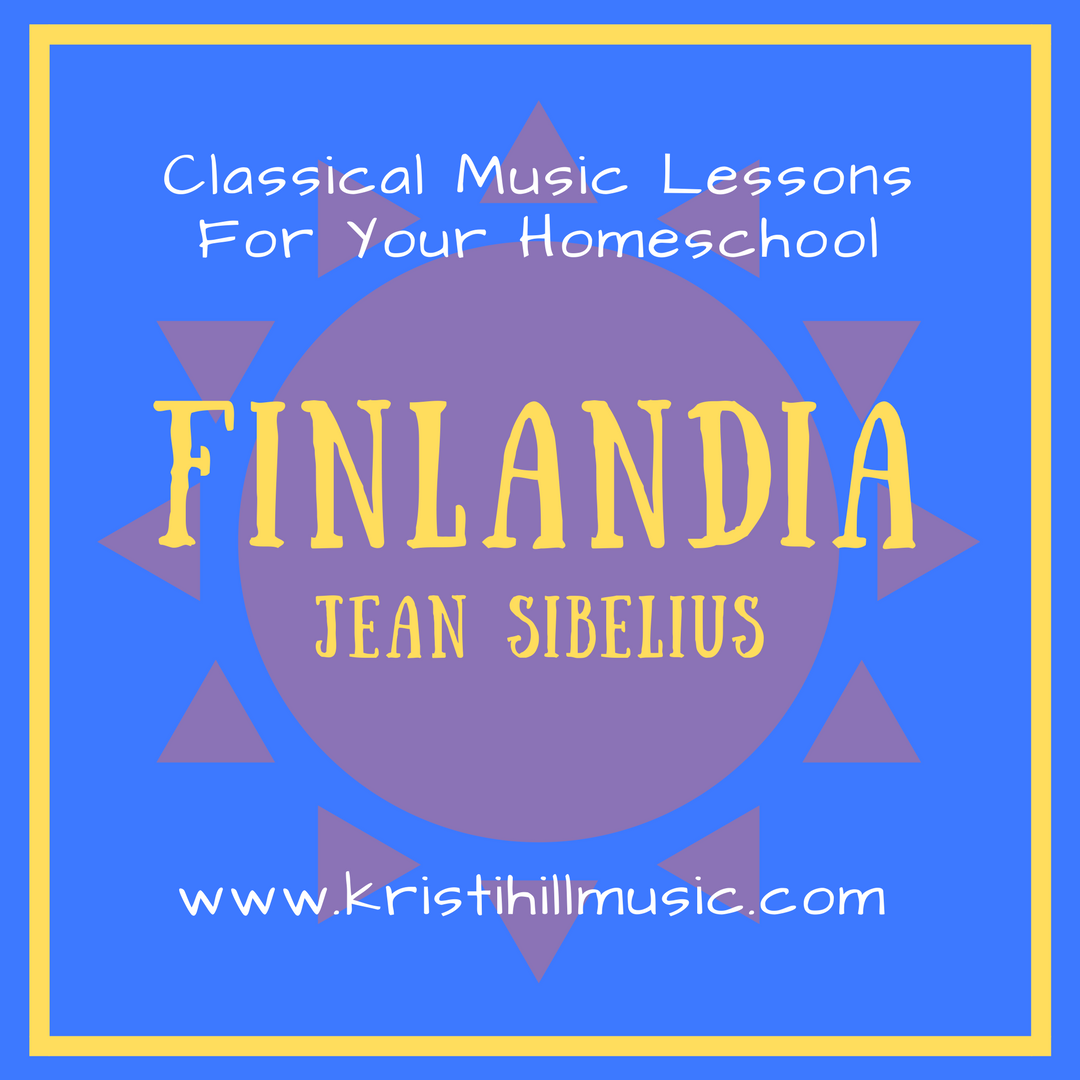 This is one of those pieces you don’t know you know. At least part of it, anyway. Let’s go to Finland.

Time for some geography. Stick with me, I promise we are going somewhere.

Picture in your mind’s eye that top portion of Europe. You know, where those three countries are all close together and everyone is blonde.

Okay, now look at a map.

See how Norway and Sweden share a border? And Finland is across the water? Note Finland’s borders. Finland borders Sweden at the top, but straight down the eastern side, it’s all about Russia. And Finland and Russia haven’t always gotten along.

See, Finland used to be a Russian state. This is shocking, yes? I mean, out of all the times I have thought about Finland (which is at least 2, in my whole life), I have just assumed they have always been their own thing.

Not so, and here’s how it went down.

As the 20th century dawned upon these Northern lands, the Finnish people had been eating a lot of borsht, if you know what I mean. Russia was not exactly a kind landlord, and the Fins were ready for their 1776 moment. It was time to raise the Finnish flag, and a classical music composer would be a big part in his country’s march to freedom.

Jean was a famous composer already, and he decided to write a very secretly nationalistic piece of music. Remember: Rebellion was brewing. He named it “Finlandia,” but only on the sly. That title was a little on the obvious side for a group of people planning their exit from oppressive rule. So he called it things like “Happy Feelings at the Awakening of Finnish Spring.” #forreal

Here’s where it gets dicey. The Finnish press needed cash to promote their agenda of freedom to the Finnish people. So they staged a little concert of Sibelius’ “Happy Feelings,” but it was secretly a fundraiser for the brewing rebellion. The piece quickly became representative of the resistance movement. A rallying cry for freedom.

From what we now consider “classical music”  – cool, right?!

The Fins were on their way, but it would take many more years for them to fully gain their freedom. Luckily for them, a little world event known as the Russian Revolution worked in their favor. The Russians suddenly had bigger fish to fry, what with the assassination of the entire royal family and all (remember when we talked about Rachmaninoff fleeing his country?). The Fins squeezed in a Declaration of Independence, and Finland, as we know it, was born.

Kristi, I thought you were a music teacher? Can you get to the point please?

Finlandia is an incredible piece of music. The opening portion is powerful and rebellious. You can hear the Finnish cry for freedom, no? And the middle portion (go to the 6:09 mark) might just sound really familiar to you. It is the tune for the beautiful hymn “Be Still My Soul,” which happens to be one of my favorites.

And if I may segue hard from Finnish history to encouraging lyrics, I present my favorite verse:

Be still, my soul: thy God doth undertake
To guide the future, as He has the past.
Thy hope, thy confidence let nothing shake;
All now mysterious shall be bright at last.
Be still, my soul: the waves and winds still know
His voice Who ruled them while He dwelt below.

(The words to “Be Still My Soul” were written by a woman, incidentally. And the translation to English was done by a female as well. Rare and notable for the time!)

And here is a modern version of these gorgeous words and Sibelius’ stunning tune. This is the power of great music. It can be re-interpreted over and over, for new generations:

Can you stand how all over the place this post is? There is so much to say and so many ways to use this piece to teach our kids history, geography and theology. It’s all so much, and it makes me really happy. This is why I love what I do. Sign up for my newsletter — subject integration ideas coming this Friday!